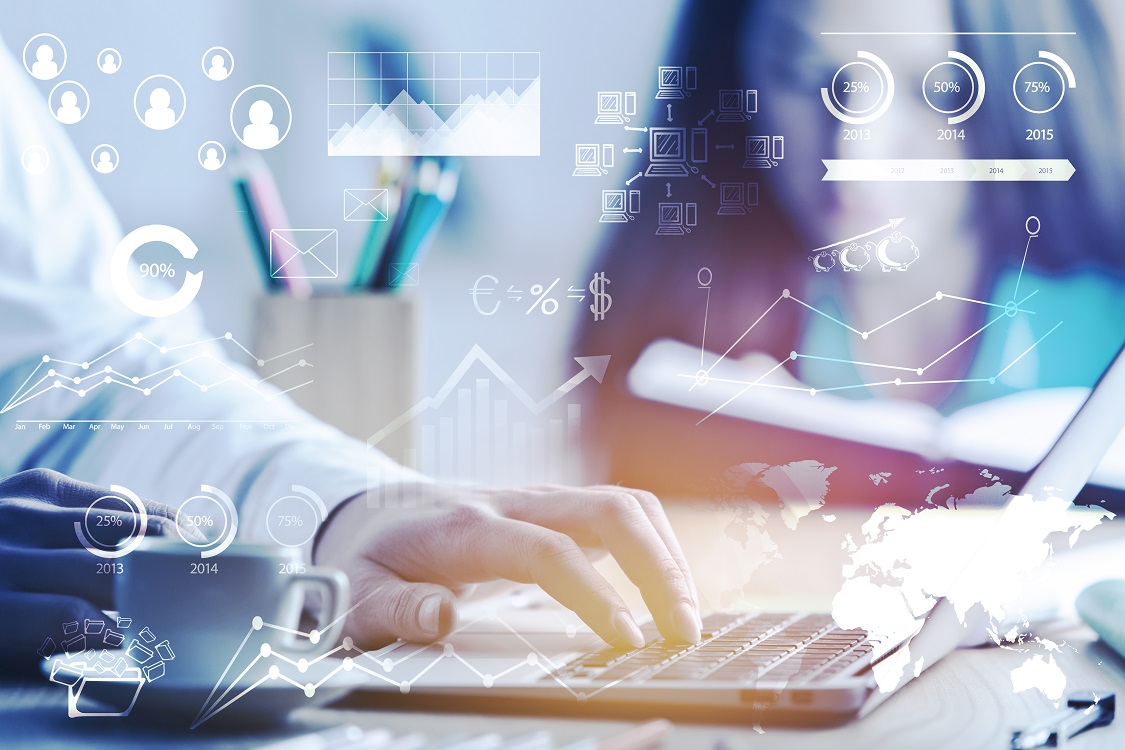 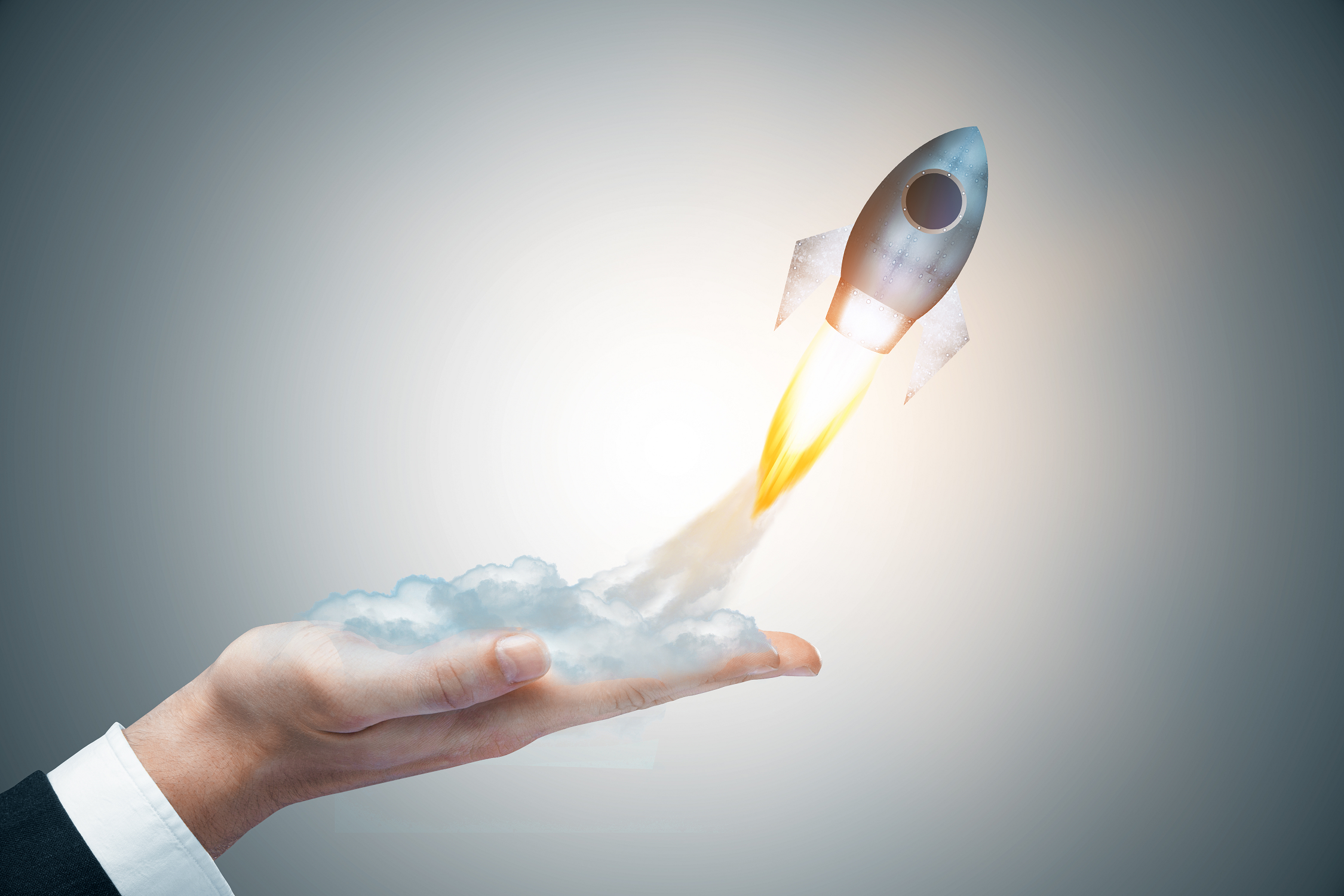 This session will examine the state of the national and state economies and the prospects for continued economic growth. Forecasts for job creation, inflation, and other key economic indicators will be discussed.

This session will provide guidance to all attendees on best practices in managing their personal finances.  Attention will be given to current legislative compliance, including relevant tax law, best practices for investment, and planning for retirement.

Preparing for Recession and Weathering the Downturn

Even though the U.S. economy is in the midst of its longest expansion period ever, the next recession is inevitable.  This session will help you prepare your budget in advance of the recession and give you guidance on how to best navigate through the downturn.  Further guidance will be provided on how to maintain your credit rating through the downturn while still providing services to constituents.

James E. Glassman
Managing Director & Head Economist
Commercial Banking
As managing director and head economist for Commercial Banking, James Glassman provides market insights to help clients better understand the changing economy and its impact on their business. Mr. Glassman also works closely with the firm’s Corporate Sector, including the Chief Investment Office and Investor Relations, as well as the Investment Bank and Government Relations groups, providing financial analysis and research.
A publisher of independent research on the principal forces shaping the economy and financial markets, Mr. Glassman is regularly cited in the financial
media, where he is also a frequent commentator on economic policy issues. Additionally, he is a long-standing participant in the widely followed Federal
Reserve Bank of Philadelphia Survey of Professional Forecasters and the National Association of Business Economists’ panel of macro-economic forecasters.
From 1979 through 1988, Mr. Glassman served as a senior economist in the Research & Statistics and Monetary Affairs departments at the Federal Reserve Board in Washington, D.C. His responsibilities ranged from analysis and forecasting of inflation and labor market developments, to analysis of the Federal Reserve’s operating strategies and interest rate markets, to the development of monetary and reserves projections. He joined Morgan Guaranty in 1988 and then Chemical Bank in 1993, which, through a combination of mergers, became JPMorgan Chase & Co.
Mr. Glassman earned a bachelor’s degree from the University of Illinois, Champaign-Urbana and a master’s degree in Economics from the University of Illinois, Chicago. He was awarded a Ph.D. in Economics from Northwestern University.© 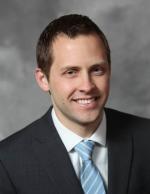 Mike Mucha joined GFOA in 2006 and is now GFOA's Deputy Executive Director and the Director of the Research and Consulting Center. In this role, Mike oversees GFOA consulting projects, research activities, the Government Finance Review, planning for GFOA training and conference, the GFOA website, and other strategic initiatives for GFOA. Mike also leads GFOA's consulting practice and focuses on providing guidance to local governments on how to use technology more effectively, improve business processes and administrative practices, and implement best practices in financial management. Mike has managed projects for both large and small governments, regularly speaks at GFOA training events, and has written numerous articles on public sector enterprise technology applications, budgeting, performance management, and strategic planning.

Wanda Gibson has enjoyed an accomplished career as a technology executive in both private and public sector organizations, joining Prince George’s County as the Director for the Office of Information Technology on July 8, 2019. Prior to her new role at Prince George’s, she served Fairfax County as the Chief Technology Officer/Chief Information Officer and the Director of the Department of Information Technology for twenty years, responsible for technology policy, innovation and management of a comprehensive portfolio of IT investments, programs, systems, and services in all disciplines across the county’s enterprise, for all agencies and on-line services for constituents. She also developed and supervised the e-Government program (WEB), IT Security Officer, and Court Technology Office, and manages the countywide IT governance process and agendas, to include the citizen committee appointed by the Board of Supervisors, and the executive IT steering committee chaired by the Count Executive.
Wanda has also been a leader and advocate in regional collaboration, serves on a number of IT committees and professional groups including the Washington Metropolitan Council of Governments CIO Committee (Chair 2006-2007, and 2013-2019), National Capital Region Homeland Security Advisory Committee, National Capital Region Interoperability Working Group, the Commonwealth of Virginia Interoperability Advisory Group, NCR Homeland Security Advisory Committee, Virginia IT Leaders, Metropolitan Information Exchange, Government Management Information Society, and a member of boards for the Commonwealth of Virginia IT Symposium (COVITS), Federal Office Systems Expo (FOSE), annual Federal Cyber Security Conference, and is a Public Technology, Inc. (PTI) Fellow.
Notably, Wanda was honored as 2003 Public Official of the Year, a prestigious award given annually to governors, mayors, legislators and other elected officials and government officials by Governing Magazine (an e-Republic publication). In 2007, she was named as one of the Top Five Women CIOs nationally by Government Technology magazine covering Federal, State and Municipal CIOs across the US, and in 2010, Wanda was named Top 25 Doers, Dreamers, and Drivers by Government Technology magazine. Her work has also been featured in Public CIO, Government Technology, State Tech, and Federal Computer Week Daily magazines. She is a sought-after speaker and participant in both public and private sector venues an innovation and governance.
During her career, she earned numerous state and national awards and recognition for IT and e-government programs, including one of only two governmental entities to be named in the 2006 Top Best IT Places to Work, and over the past twelve years was awarded for Best of the WEB by Digital Counties, and top five Digital Counties award by the Center for Digital Government for 17 years including ranked #1 three of those years, National Association of Counties (NACo) 2010 for WEB and Public Safety Interoperability, Public Technology (PTI) Solutions Awards including 2011 PTI Award for Mobil Applications and 2018 for WEBsite, GIS and Cyber Security Fairfax Bar Association for Courtroom Technology, the Virginia Coalition for Open Government, and Commonwealth of Virginia Technology Awards for Interoperability, ‘Government in the Palm of Your Hands’, Regional Identity and Access Management, EDGR, Tax System modernization, and Private Cloud, 2011 Green IT Awards by InfoTech magazine, 2012 NACo Award for ‘Government in the Palm of Your Hands’, Federal IT Security conference several years for Cyber Security program, Next Generation Security, Federated Identity Access Management, Data Analytics, Courtroom technology conferences. She is featured in several industry trade journals and often asked to collaborate and speak on public sector IT practices and innovation strategy.

Ted has worked for Carroll County for nearly two decades, more than half of that time as the Director of Management and Budget where he is responsible for budget, grants, and risk management functions. Ted obtained his undergraduate degree from Towson University and his masters degree from Western Maryland College, now McDaniel College. Ted served for six years on the Government Finance Officer’s Association (GFOA) Budget and Fiscal Policy Committee and is a Past President of the Maryland Government Finance Officers Association and has served on the Towson University College of Business and Economics Advisory Board. He is President of the Maryland Association of Counties (MACo) Budget and Finance Affiliate. He has presented at the National GFOA, Maryland GFOA, and MACo conferences. He is an adjunct faculty member at McDaniel College where he helped develop a new graduate program in public administration and policy.

The frequency and magnitude of natural disasters has increased over the last decade as many local jurisdictions have had communities impacted by severe storms. This session will detail various methods for financing for natural disasters before they occur. Guidance will also be provided for navigating through FEMA disaster relief grants.

This session will provide a recap of the 2020 legislative session of the General Assembly of Maryland and how it will impact government finance officers.

8:30 am- Registration and Continental Breakfast

Registration Assistance
Should you have any issues with our online registration portal for the 2018 Spring Conference, please contact us at mdgfoa@mdgfoa.org and we will assist you immediately.

EXHIBITING AT THE SPRING 2020 CONFERENCE

Our 2020 Spring Conference Registration is in full swing. Acquire your exhibit space now!